A speak up after son's death, As it call to one of the most difficult moment of his life.

The popular fraud star known as hushpuppi, sentenced to 11year in prison.

Davido was consoled by sakoie after the death of his son (Ifeanyi Adeleke).

Album of promotion tweets was deleted by Wizkid  , as other celebrities sympathize with Davido.

Davido’s son ifeanyi adeleke is Dead, As he drowned in a swimming pool.

The Nigerian veterans actor Kenneth  Aguba, reveals that he is still in search of a wife ,after he created a lunch for a search. 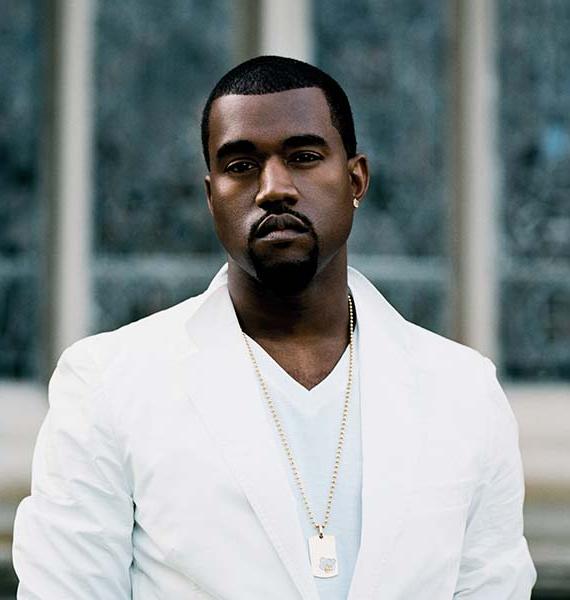 Kanye West has been confirmed as the richest black man in US history with a net worth of $6.6 billion.

With these new valuations, we are prepared to announce that Kanye West’s networth is $6.6 billion.

Kanye West’s worth comes amid his split with estranged wife Kim Kardashian, who filed for divorce last month.

Hopefully he remains the richest black in the history of America after the divorce is finalized.