BBNaija 2021- Activities that will Take Place in the House
Advertisement 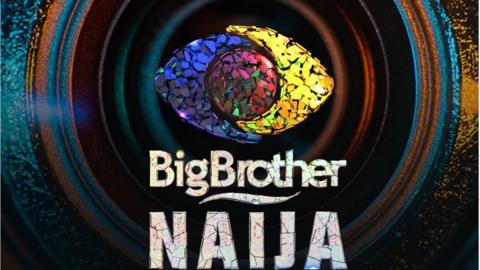 The host of the show, Ebuka Uchendu made this announcement today, that the Head of House Game will be determined today, Monday 26th July, 2021 by 6pm.

The game will determine who will be the first Head of House for the season out of the 22 contestants.

According to him, every Monday, housemates will be given the opportunity to contest and play game that will make them win the position of been the Head of House in the season.

The TV reality show which is set to last for 10 weeks Will follow the lives of the housemates as they interact and compete with each other to win the grand prize of 19 million naira.

BBNaija season 6- Housemates to have New Experience About “Wildcard”