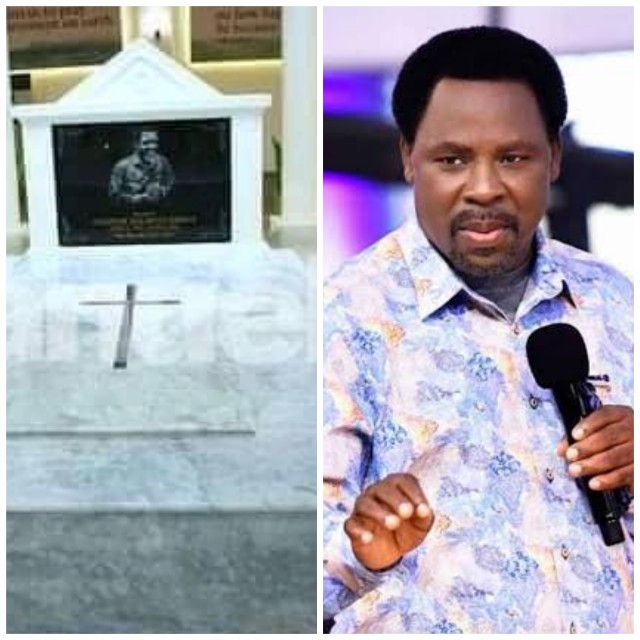 Temitope Joshua, also known as TB Joshua, a popular man of God who died on June 5, 2021, was buried on the church grounds following an internment service attended by dignitaries from all over the world.

His family, church members, and the foreign clergy who administered the burial ceremonies shed tears as he was laid to rest.

The mausoleum on the SCOAN premises in Lagos State, which houses Prophet T.B. Joshua’s tomb, is shown below.