BBNaija 2021: I'm in Love with Jay Paul and Boma - Jackie B
Advertisement 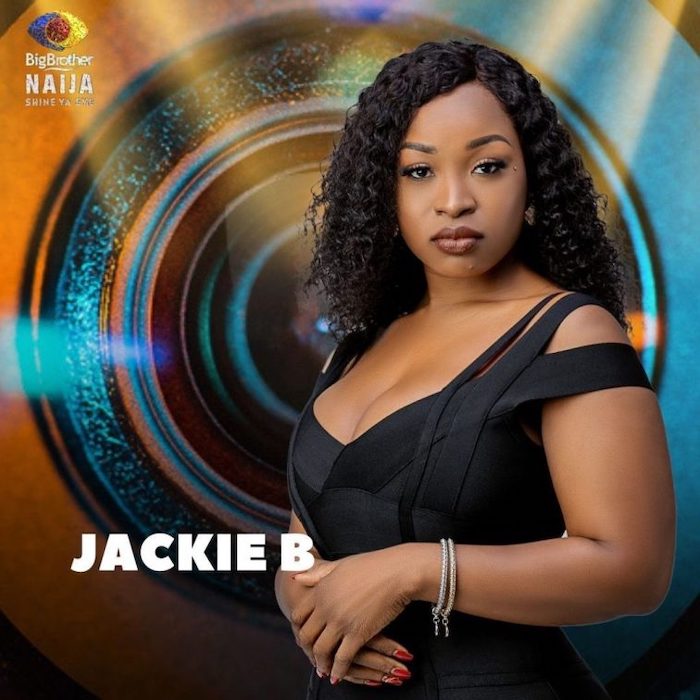 BBNaija Shine Ya Eye housemate, Jackie B has revealed that she is in a love triangle with Boma and Jay Paul.

Jackie B said this during her diary session on Tuesday.

According to Jackie B, she is friends with Jay Paul and she wants thing to remain at that. However, Jay Paul has told her that he likes her, adding that he has been avoiding other female housemates just because of her.

Jackie B continued that Boma has also told her that he likes her and it’s a triangle because Boma and Jay Paul are friends too.

Big Brother asked Jackie B to reveal how she would have felt if Boma did not choose her as his Deputy Head of House.

Jackie B replied that if Boma had not picked her as his deputy, she would not have given him a chance to try to woo her further.

Jackie B added that she is impressed by the fact that he chose her as his deputy and he is making effort to make her see that he is interested in her.