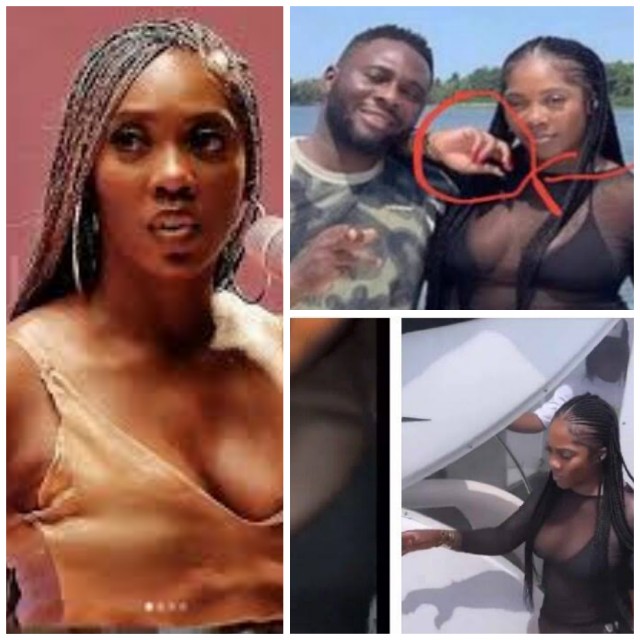 Tiwa Savage, popular Nigerian Afro pop Singer has taken over the internet ever since the release of her sex tape which was recorded by her boyfriend.

Tiwa had recently revealed that someone was trying to blackmail her with her s*xtape which was mistakenly posted on Snapchat.

however, the video which was immediately deleted after Tiwa’s Boyfriend posted it was already saved by the blackmailer.

Now, it seems Tiwa Savage kept to her plan of not paying the blackmailer and the person seems to have decided to release it.

The Tiwa Savage sextape emerged on Snapchat not long ago.