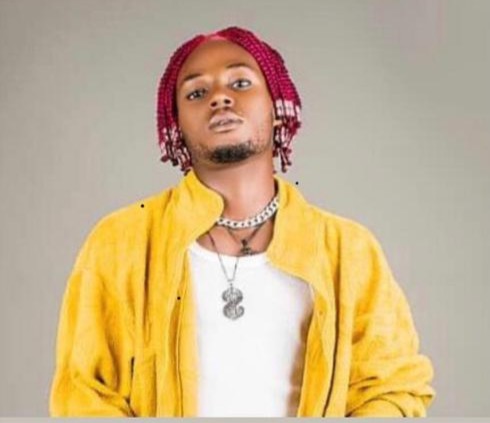 Jaysam whose real name is Amadi Justin Samuel, is a Port Harcourt based Afro Singer, born on the 3rd of October, 1996.

Jay Sam is among the fast rising artist. Now let’s get to know more about Jaysam.

JaySam is a Port Harcourt based Afro  Singer and Song Writer who was born on the 3rd of October, 1996 into the family of Mr. Simeon Samuel Amadi a native of Umuoga Umuechem in Etche Local Government Area of Rivers State, Nigeria.

Jaysam was brought up in Port Harcourt where he started and finished his education right from primary to tertiary level.

During an interview with Jaysam, he said,

“My aim of going into music is to make the world smile and improve humanity through my music”.

Jaysam had this in-depth passion for music but was waiting for the right time to show it off to the world.

In 2014 Jaysam gained admission into the River State University where he studied Business Management and later graduated in 2018.

He later moved on to pursue his musical dreams.

Where Does Jaysam Comes From?

What is Jay Sam’s Real Name?

Within his short period, Jaysam came up with this amazing Album Titled “LOST JOURNEY” which contains about eight (8) tracks.

Currently, Jaysam is not married, he is very much single 😁