Timaya's Reaction After Hitting a Lady's Car in Lagos
Advertisement 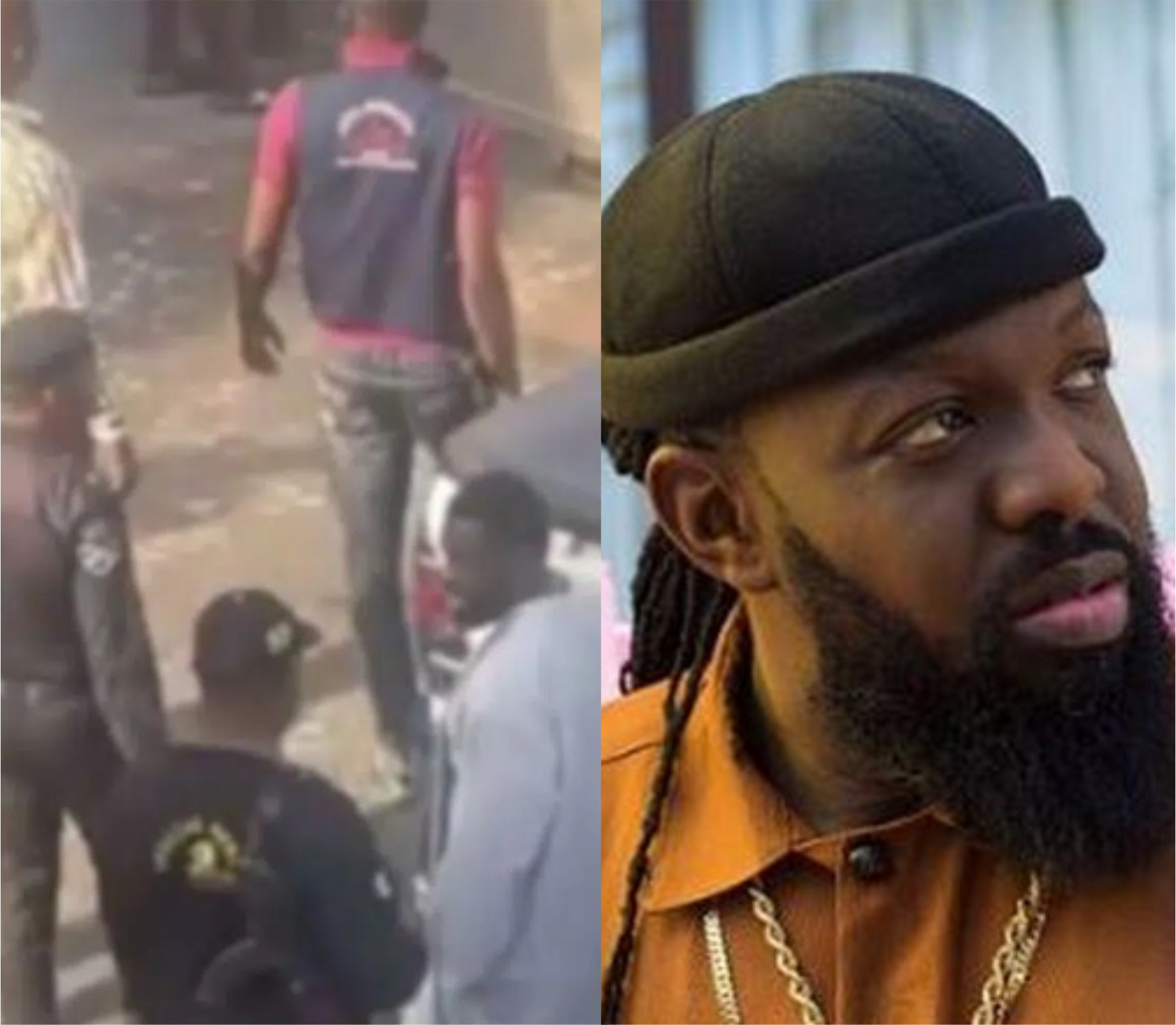 It was earlier reported that popular Nigerian Songwriter and Singer, Timaya Inetimi popularly known by his stage name Timaya was arrested on Wednesday, 2nd of March, 2021, after hitting a lady in Lagos.

Timaya after noticing his actions, fled for his life. Timaya was later found wanting and all effort to locate his whereabout proved abortive.

The sister of the victim accused Timary of causing severe injuries to her sister.

Timaya in an Instagram video released on Thursday Afternoon, stated how the Police investigated the matter and found that he was not guilty of the allegation laid on him.

The Singer further explained that he did ran away that he went back to his house and he is ready to pay for the medical bills and damages done to the lady’s car.